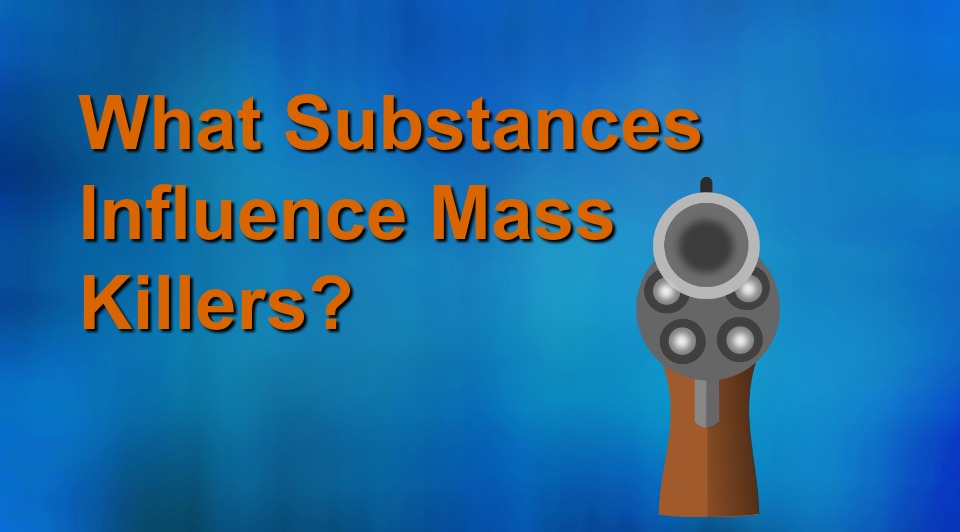 We need more transparency on the harms of cannabis

We must expose the dangers of cannabis. Just like with the opioid crisis where the DEA agents knew and were begging to get the public exposure on why so many people were dying!!! If you haven’t watched this 60 Mins segment that aired Oct 2017, it’s bone chilling. It’s happening again, just now it’s the MJ crisis in America.

Just watch and listen to the intro of the below 60 Mins segment…. take out opioid epidemic and the blatant cover up by Congress, lobbyists, and a drug distribution industry. Substitute Marijuana and all it’s byproducts. The same thing is happening now.

Watch 60 Minutes: The Whistleblower – Full show on CBS All Access

You must be a CBS All Access subscriber to enjoy this video.

From the 60 Minutes segment

“In the midst of the worst drug epidemic in American history, the U.S. Drug Enforcement Administration’s ability to keep addictive opioids off U.S. streets was derailed, that according to Joe Rannazzisi, one of the most important whistleblowers ever interviewed by 60 Minutes. Rannazzisi ran the DEA’s Office of Diversion Control, the division that regulates and investigates the pharmaceutical industry.

“As we first reported last October, in a joint investigation by 60 Minutes and The Washington Post, Rannazzisi tells the inside story of how, he says, the opioid crisis was allowed to spread aided by Congress, lobbyists, and a drug distribution industry that shipped, almost unchecked, hundreds of millions of pills to rogue pharmacies and pain clinics – providing the rocket fuel for a crisis that, over the last two decades, has claimed more than 200,000 lives.”

The published study the Secret Service released earlier this year looks at the various attacks on American soil in 2017 highlighting two specific points, the mental health of each killer and their drugs of use (very specific about marijuana use& alcohol):
Secret Service Report on Mass Attacks in 2017
Parents Opposed to Pot asks if Accepting Teen Drug Use Increases Violence and cites a number of cases where marijuana use led to unthinkable crimes.

The toxicology reports of the Texas Church shooter are now released. He was found to have both marijuana and an anti-anxiety medication in his system.

We Demand Testing of all Mass Shooters! Release Toxicology Reports to the Public!