Shane was my first-born son who grew into a handsome 6’4” young man. He always seemed larger than life and he had a big heart, infectious smile, and zest for life. He excelled at sports, especially water sports, from a young age. Shane was a very normal, healthy teen and even weathered a back injury and surgery which made high school team sports no longer possible–so he transferred his athletic skills to wakeboarding! When Shane moved away from home at age 19, he began using recreational marijuana (unbeknownst to his family). At age 22, Shane endured prolonged physical rehab to his knee following a serious boating accident.It was later realized Shane had increased his use of “medical” marijuana as he was intolerant of the prescription pain medications. Shane was determined to proceed with his wedding to his longtime girlfriend, and a beautiful event was held on the campus of Cal Lutheran University on August 8, 2009. 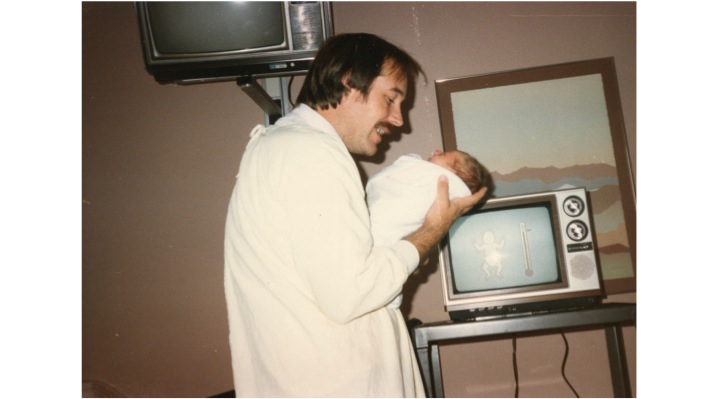 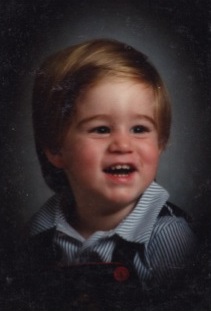 Two months from this magical day, at age 23, Shane suffered a sudden, unforeseen, abrupt change in reality. Shane’s parents found him in the middle of the night (after his bride called 911 on his increasingly bizarre behavior). Shane admitted to having smoked pot but tried to reassure us  “don’t worry, it’s just a harmless herb” though he was suffering visual and auditory hallucinations asking us if we saw the bombed out buildings and believed he had to save Obama.

I knew for my son’s twenty-three years of always normal, healthy behavior this drug was anything but harmless! Shane was hospitalized in a locked psych unit, massively drugged and he tested (+) and admitted to just one substance- (THC). His use of marijuana was ignored by the psych facility. Shane was diagnosed “psychosis NOS, rule out bipolar one” yet there is no family history of  any severe mental health illnesses on either family line. In spite of the extensive scientific literature Shane’s mother found online about “psychosis and marijuana,”  the out-patient psychiatrist denied her suggestion that Shane be sent into drug rehab “your son’s not some drug addict, he’s just smoked pot.” 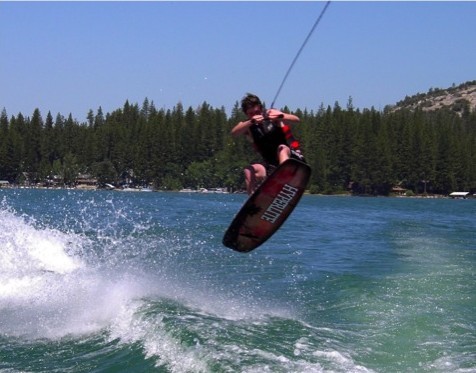 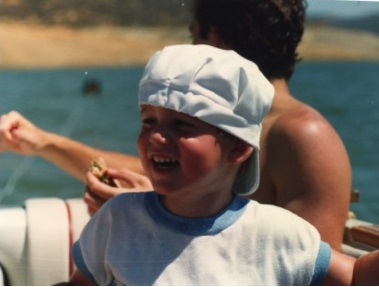 Shane ultimately regained his normal mental health. He found work as a Certified Residential Electrician again and appeared to be back active, social and enjoying life. However, 18 months later Shane suffered a second psychotic break and admitted he had returned to using marijuana. Shane was re-hospitalized at a different psych facility but again, the correlation between his marijuana use and his altered reality was ignored. 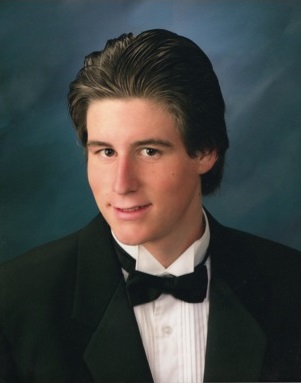 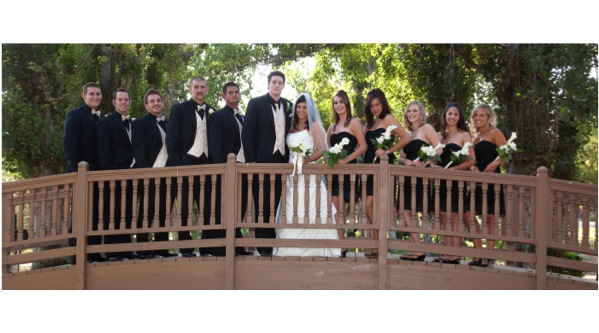 Upon release, his young life crumbled personally and professionally. Shane moved away to “start anew” once psychosis abated, but he died by suicide 7 months later while in marijuana cessation–devastating his family and shocking his “band of brothers” and all their many peers. Although little is known about “cannabis-withdrawal-suicide” in this country, I strongly believe his unfathomable death is directly related to this disorder. 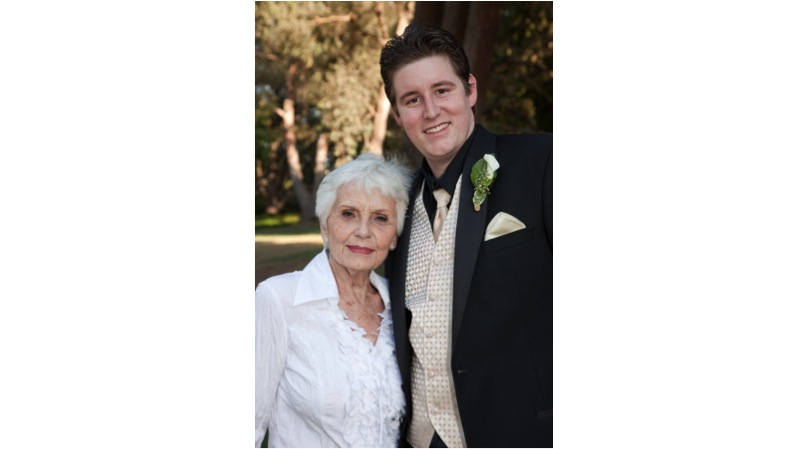 Shane and his Grandmother

Shane’s “goodbye” note included love for his family and the haunting words “there is nothing anyone could do to have saved me–my choices led me to this point. I can’t go on anymore.” 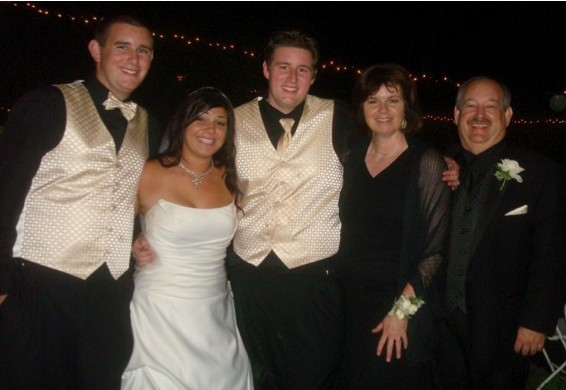 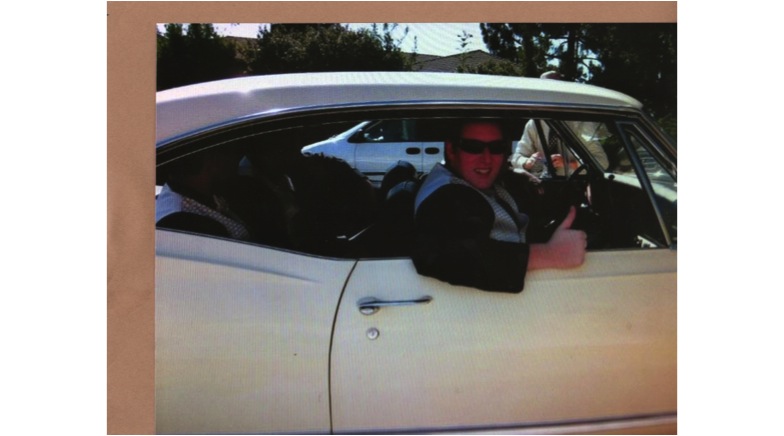 Shane’s family deeply regrets a life taken so young. Shane’s family knows a piece of their hearts is forever missing but each of us have to hold onto the incredible, loving, memorable life that he led as a son, brother, grandson, godson, nephew, cousin and friend to so many in his short-lived twenty-five years on earth. I’m sharing my son’s unimaginable fate to make others aware of the harms of marijuana in hopes of preventing  more young lives being lost & parents the agony of losing a child. 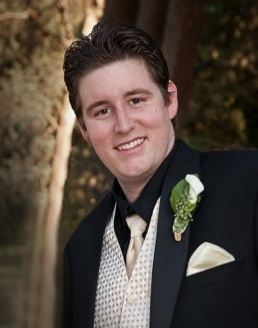 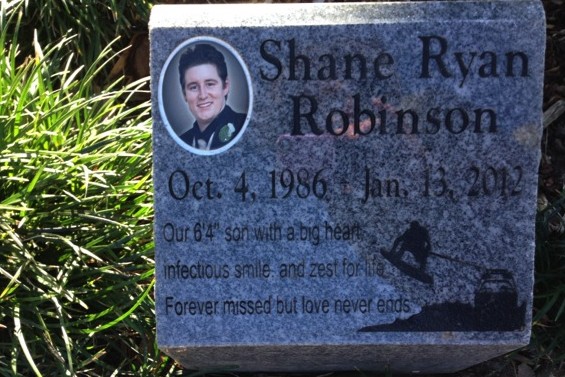