The Colorado State Patrol says DUI arrests involving marijuana are up 48% in the past year.

Canadian pilots warned to stay off cannabis for 28 days

The requirement, which came into place in June 2019, stems from a policy decision made by Canada’s transport regulator. Transport Canada’s indicates that no person should work while “under the influence of any drug,” which naturally extends to cannabis and this is pertinent given the popularity of cannabis related products in the country ( according to City News, retailers across Canada are struggling with a shortage of all cannabis related products).

Pot Impaired Driving Arrests up 54% in Quebec Since Legalization

Quebec pot arrests behind the wheel up 54% since legalization

One year after the legalization of recreational use of cannabis in Canada, the black market for the drug – as well as its use behind the wheel – continues to keep Quebec police forces busy. In 2018, police collected 795 blood samples from motorists suspected of driving while under the influence, and sent them to Quebec’s medical legal centre for processing. 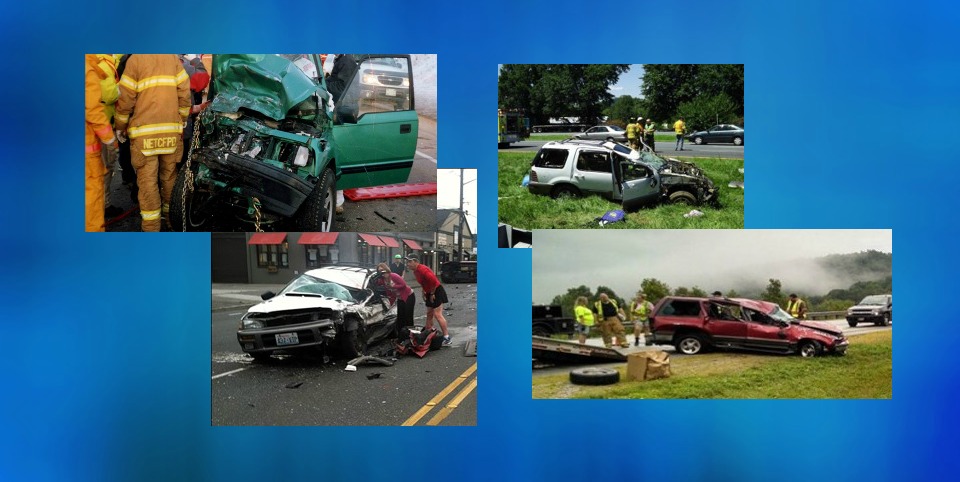 We want to highlight a leading danger of legalizing cannabis — road and highway safety. Here we will share reports of automobile, pedestrian and bicycle fatalities related to cannabis impaired drivers.

There is a massive push over the past several years by law enforcement on impaired driving. They show YTD stats on highways across the state all year long, have a “Click it or Ticket” campaign all year long, and have PSA during holidays, etc. Despite all of their efforts, Colorado is seeing more driving fatalities every year with increasing percentages related to marijuana.

BURLINGTON, Vt. – A Hinesburg teenager was under the influence of marijuana when he was killed in a car crash that also claimed the life of a bicyclist two months ago, the investigative report by Hinesburg Community Police shows. Toxicology tests for Joseph A. 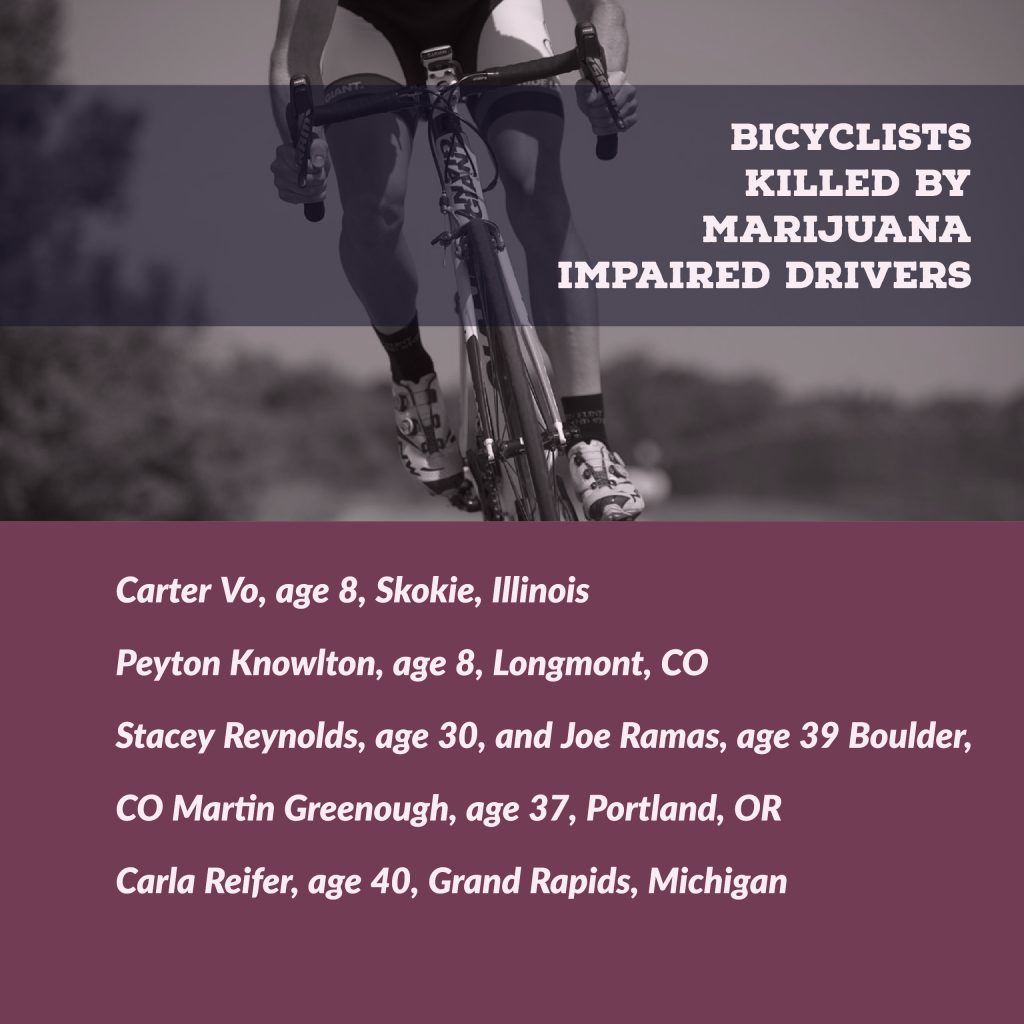