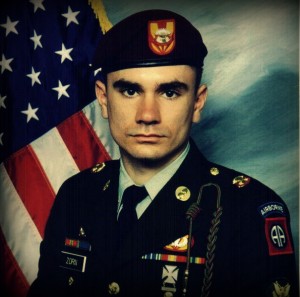 This is the story of my son Andy Zorn…Andy was born in 1982 and had a joyful life easily making and keeping friends. It was his mission to make friends and family laugh and have a good time and he was GOOD at it. He was class clown. He made parties come alive. When he grew older he helped good friends with their mental health and substance abuse issues. But it all began to get harder for him to do as he became a teen and thought he had to participate in drinking and drugs to fit in. He was good at hiding the extent to which he indulged in these activities and surprised everyone with his statements in a suicide note: “My soul is already dead. Marijuana killed my soul + ruined my brain.”

He died at age 31 in 2014. He had spent his last five years in a downward spiral of marijuana abuse, calls to suicide help lines, hospitalizations in at least 5 different mental health hospitals on 3 different occasions, and 2 sentences of court ordered mental health treatment. During the last week of his life he told his mother, father and social worker that he HAD to quit using marijuana to live but that he was unable to do so. He was addicted. He could not quit. When he tried, he had nightmares. Awake, his life was often a nightmare.

He suffered from Major Depression for years. He never worked with a psychiatric care professional long enough to get a firm diagnosis. They varied from time to time, including PTSD Post Traumatic Stress Disorder, Obsessive Compulsive Disorder, Borderline Personality Disorder, Bi-Polar Disorder, Anxiety, Depression, as well as Severe Cannabis Use Disorder. As his mother, I know he did not suffer any of these disorders as a very young man, prior to his apparently very heavy adult marijuana use.

One of his doctors noted in his records “Andy is a kind and gentle man. He is an honorable man. Andy is a smart man with goals and the skills to make them happen. Andy has a great smile and people are comfortable around him.” For a time he functioned at a rather high level, often having jobs, having earned an Associates Degree and completed three years of active duty in the Army’s 82nd Airborne Division and a tour of duty in Iraq.

But as the marijuana addiction gained control over him, he lost his insight into his own mental health, he isolated and avoided his friends and family. He quit his jobs and disappointed himself over and over. Marijuana killed the soul and ruined the brain of a very fine young man, kept him from seeking appropriate mental healthcare and left family and friends reeling from the loss. Before this country goes any further in legalizing marijuana for recreational use and calling it safer than alcohol, I would hope Andy could be heard. 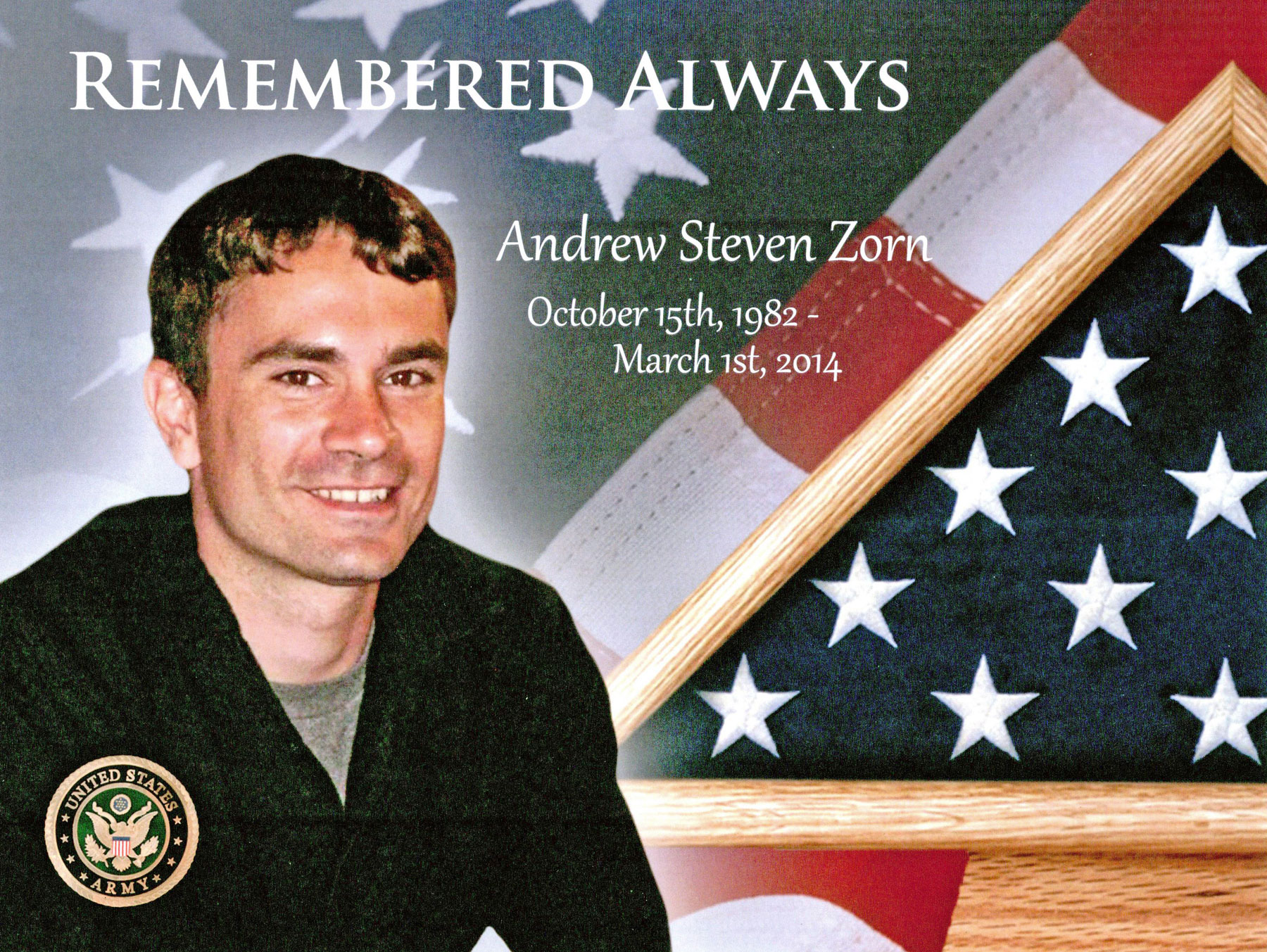