Finally, Here is the Cure for Denial... Yes, Marijuana is Addictive! Read and share the article in The Atlantic: America's Invisible Pot Addicts.

Colorado Veterinary Pet Association Issues Warning: Marijuana and Pets
Veterinarians do need to be aware of how to treat (marijuana poisoning) because it’s a growing toxicity that we are seeing.”  ­­–Dr.  Justine A. Lee, consultant for the ASPCA Animal Poison Control Center.

A study conducted by Wheat Ridge Animal Hospital and the Colorado State University Veterinary Teaching Hospital found that marijuana toxicity cases quadrupled between 2005 and 2010. Researchers say the increase correlated with the increase in number of registered medical-marijuana users during the same period.

Dogs become agitated after they consume the drug. It affects their coordination and mood, said Jennifer Bolser, a vet with The Humane Society of Boulder Valley. It also may cause incontinence and a slower heart rate. If the pet consumes a large amount of pot, the psychoactive chemical, THC, can cause a dog to suffer seizures, go into a coma or die.

In the 1998 cult-classic movie “Half Baked,” characters played by comic Dave Chappelle and his friends get a Rottweiler so high on pot that the dog flies out the window after getting the munchies. In real life, it’s not so funny.

Jack Sullivan Feb 10, 2016
(Jim) Gerhardt (police sergeant in Thornton) relayed grisly stories of marijuana-intoxicated individuals committing gruesome suicides or even murders, dismissing claims by proponents that users tend to mellow out. Gerhardt ticked off a laundry list of negative impacts since legalization in his state, from an increase in marijuana-related suspensions and expulsions among school-aged childrento a reported rise in veterinarians treating dogs for toxicosis caused by pets either inadvertently ingesting the pot or purposely being fed the drug by their owners.

“Over the past year alone, we’ve had double the marijuana exposures,” says Dr. Ahna Brutlag, senior veterinary toxicologist at the Pet Poison Helpline.

“What’s wrong with you, buddy? What’s wrong?” a man says to his dog in a video uploaded to YouTube last month. The pup moans pitifully and trips over himself. He’s having trouble blinking. He gazes into nothingness; his eyes are a deep, black abyss. He’s wobbling on his paws. 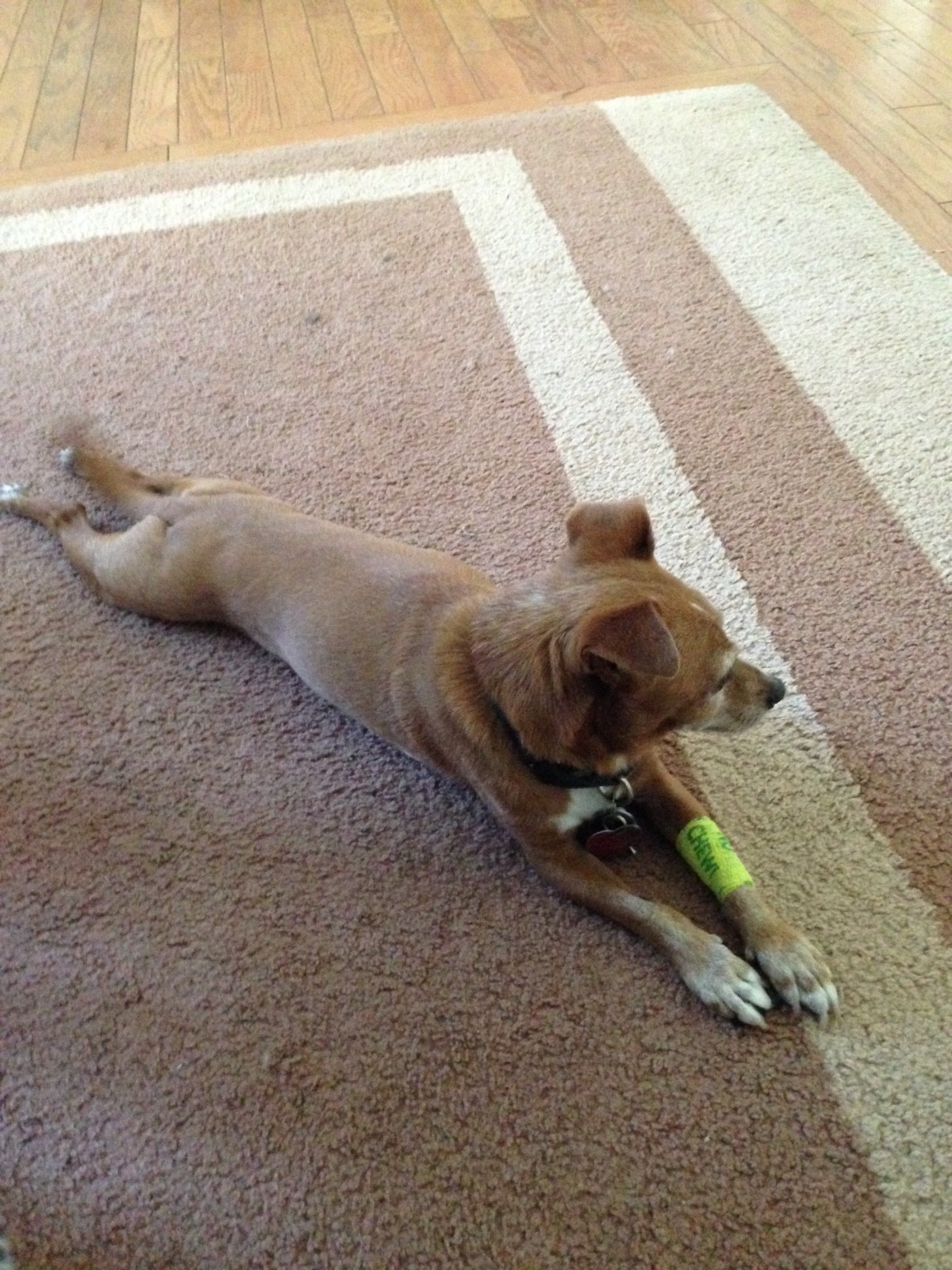