Our Grandson’s Death Broke Our Hearts

On April 16, 2021, our phone rang. It was our oldest son saying “Kerry died”. I hear those two words every day. Kerry was his only child and our first grandchild. Kerry would have been 30 years old August 2021. He had graduated from the University of Memphis with a double major. All his future potential was gone. It was fentanyl. However, as a teen he found marjiuana for two reasons…. to calm his anxiety and recreational.

From the day he died, we said we will share his story hoping it will save someone else’s child. I’m the grandmother that “investigated” as much as I could about why he turned to drugs in the first place. Sadly, Kerry was loved by everyone, however he wasn’t always loved wisely. His parents divorced when he was 4. His world was turned upside down. He was loyal to a fault about the home life at each place…causing his anxiety. Yes, loyal to everyone but himself. That is the other heart breaker. 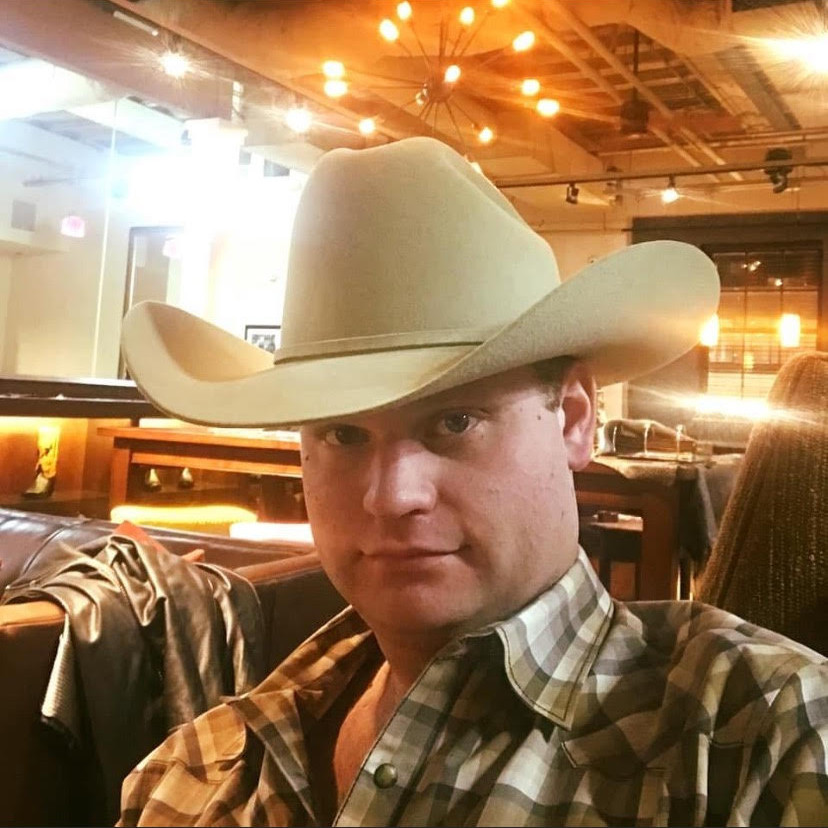 Kerry worked at one time for a western store. He loved to dress the part especially boots. Later, when he worked at a car dealership, he was the top seller and his coworkers gave him the nickname “Boots.” He and his roommates played a lot of golf. He loved to read about history and politics. That was his double major.

We had a special love and bond between us. His hugs were the best. At 29, he had on his Facebook profile page a picture of the two of us. Wonder how many grandmothers are privileged to be on their grandson’s profile page?

Unfortunately, in college he went to opioids even as far as selling them. He went to rehab and came out clean only to go back to where he was living before….knowing where he could easily get the drug again. Two years later he went to cocaine after months of cocaine he went back to rehab. Got sober. He was happy and healthy and a great job away from his hometown and his drug scene. Then the pandemic hit. Unfortunately he went back home. Got another good job. However, within 9 months on Christmas Eve of 2020 he left our house to go home. That was the last time we saw him. He made the wrong decision again that Christmas Eve night and was hooked. This time there was no more rehab or redo. We don’t know if he knew the fentanyl was in the drug he took as he also had marjiuana in his system. It’s heartbreaking for anyone who has to bury a child or grandchild or sees their child’s life ruined. The drugs need to be stopped starting with stopping the legalization of marijuana and coming across the border.

Submitted by Pam B. from Arkansas 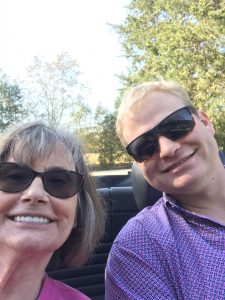 Pam and her Grandson, Kerry.