8 Reasons Why this Budtender Left the Marijuana Industry 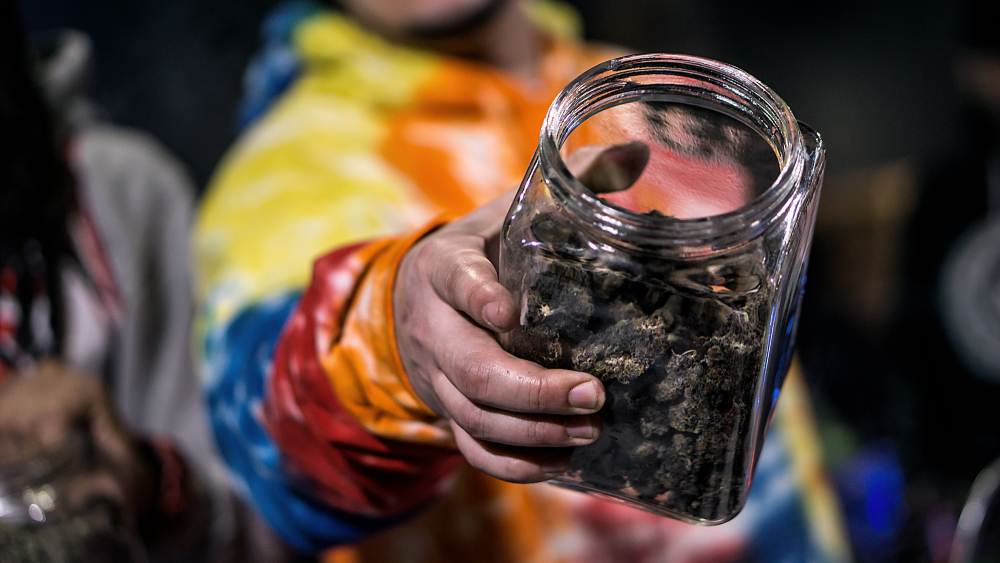 4/20 Confessions of a Budtender

I worked 1.5 years as a budtender in a “medical” marijuana dispensary.  As a licensed health care professional, I erroneously believed that I was transitioning from one health care field to another.  In fact my belief at the time was that marijuana was superior to Western medicine.

I waited a lifetime for marijuana legalization and acceptance.  I fell for the spell of marijuana industrialists, duping made incredibly easy as I was a marijuana user.

After sustaining physical and mental harm I finally woke up to the disgusting, dangerous reality of the marijuana industry.  Commercialized, industrialized marijuana is a far cry from being a “medicine” that is beneficial to the human mind and body.  Corporations are intentionally producing an addictive, super strong, toxic commodity in order to maximize its profits.  The marijuana industry with its deep pockets, lobbyists, and PR machine has inflated marijuana acceptance and promotion, negatively affecting our society

2. Marijuana is not being properly regulated by the states to ensure health and safety.

Though I saw the moldy marijuana and my corporation used hydrogen peroxide, I was concerned but discounted this information.  Unfortunately my faith in the state to oversee the “medical” marijuana program won out over what I observed.  I had completely bought the bunk of my CEO who stated that state testing regulations were “stringent.”  Far from stringent, these regulations were not only self-policing and full of loop holes; they were also not being enforced.

4. The marijuana industry took a plant and made it into an over-the-top, addictive, grotesque drug.

I was completely gullible for I thought that as a budtender, I would be selling a plant-based medicine, not addictive, high THC butane/propane hash oil.  With THC potency over 90% it is deserving of the name “crack weed”.  The intense, powerful rush of my first dab hit with a “rig” had me hooked.  As time passed and my usage increased, I became addicted to dab, completely powerless to stop.  By the time I quit the dispensary and ceased consuming marijuana “medicine”, I had 11 out of 11 characteristics of the DSM5 Cannabis Use Disorder.

5. High Potency THC concentrates made me psychotic and suicidal.

Prior to working at the dispensary I had consumed marijuana flower.  I was optimistic by nature, well-grounded and mentally healthy.  After dabbing high potency THC concentrates for six months, I began to experience escalating daydreams about committing violent acts, including stabbing and shooting people.  After 9 months dabbing I felt spiritually dead, that I had no soul.  I viewed life as unending, meaningless suffering.  With no hope, no reason to continue living, I began to see suicide as the only solution and began thinking about ways to kill myself.

6. The marijuana industry has a reprehensible revolving door.

Marijuana corporations, marijuana lobbyists and state officials are all vying for their payoff from the Green Rush.  Unscrupulous state officials enticed by money are selling their communities down the river of harm and addiction.  Political staff members and those entrusted to write regulations are wooed and cajoled to do the will of marijuana industrialists and are then hired by them.

It is a no-brainer that reducing the perception of risk for a drug results in increasing its usage.  Studies have been skewed to prevent the public from discerning the reality:  states with marijuana legalization have experienced an increase in youth consumption.  Since marijuana has been presented as a “medicine”, youth see it as a healthier option than cigarettes and alcohol.

8. The marijuana industry has led to marijuana fanaticism.

Marijuana propaganda coupled with addictive, mind-altering, high potency THC products has resulted in idolatry of marijuana by fanatics.  Those who are neither seduced by the marijuana industry nor scared into silence are attacked.  Marijuana fanatics perceive anything negative about marijuana as threatening.  As a defense mechanism and fearful of public opinion on marijuana turning unfavorably, they resort to tactics of fear, bullying and intimidation.   Mothers who lost their children’s lives due to marijuana are viciously insulted and attacked on-line and at public press conferences.

Submitted by Red Pill MJ, a former industry insider who woke up to the health dangers of the cannabis industry and wants to warn the public.

Read more about so-called “medical” marijuana in our Resources section.