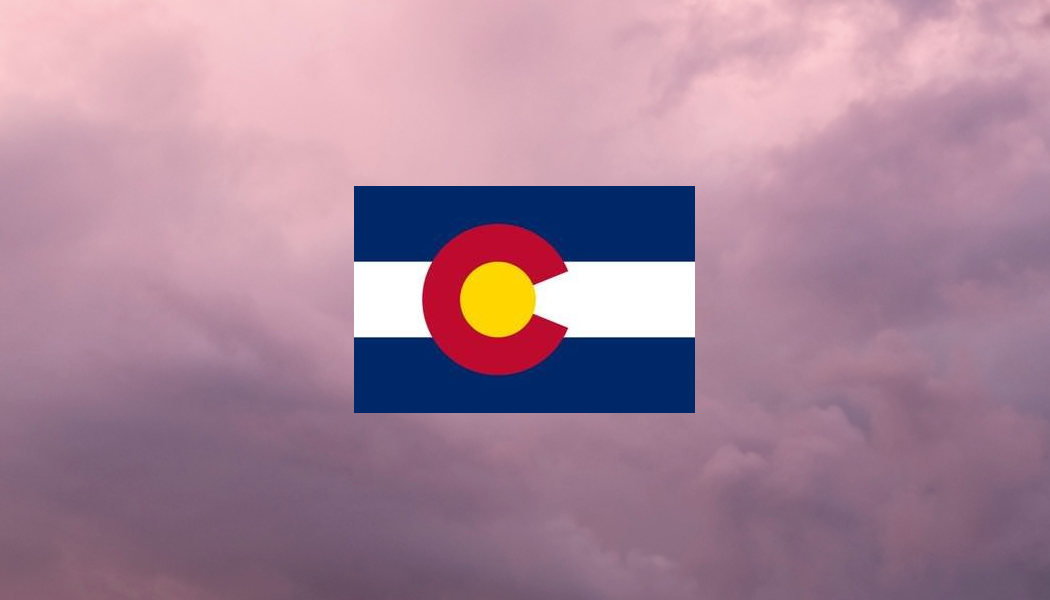 (Denver, CO) – A new state-funded report out of Colorado found that the state continues to hold the top ranking when it comes to past month use of marijuana, more young children are being exposed to highly potent pot products, use of edibles and vaping/dabbing is way up among high school students, and emergency department visits have increased.

According to the report, past month use has increased 14% over the last year and adult use in the state of Colorado continues to be significantly higher than the national average. Young adults, aged 18-25 reported the greatest instance of past month use at 29.2%. This is concerning as this age group is still in a crucial period of brain development and heavy use at this age can lead to the development of serious mental health issues.

Adult Past Month Marijuana Use

The report notes that “at least 23,009 homes with children in Colorado may not be storing marijuana products safely, which increases the risk of accidental ingestion.” On this front, the report also finds that calls to the poison center for marijuana exposure to young children remains high after it began skyrocketing following legalization. Prior to legalization, there was an average of 5 calls per year related to marijuana exposure in children under the age of nine. After legalization, this number shot up to 27 in 2013, 45 in 2014, 40 in 2016, and now 50 in 2017. Ingestion of marijuana edibles comprised 65% of these reports. Additionally, the report finds that approximately 32,800 homes with children 1-14 years old had possible secondhand marijuana smoke or vapor exposures.

Number of Children Exposed to Marijuana

Of note, this report still fails to accurately depict the real data when it comes to youth use in Colorado. The findings on rates of youth use are based on data collected by the Healthy Kids Colorado Survey which suffers from multiple methodological issues. That fact notwithstanding, according to the flawed HKCS data, past month edible use is up significantly among high school students, rising 22% since 2015. Additionally, the “dabbing” of high potency THC concentrates has increased 43% since 2015 among high schoolers. “

As a Colorado physician, I am incredibly concerned with the findings of this report,” said Dr. Ken Finn, a pain doctor in Colorado Springs. “The harms to public health that are documented here are alarming, especially the rising risk of exposure of pot products to young children whose brains are still in development. Additionally, I find this report to be sorely lacking key data points, such as the fact that marijuana is the most prevalent substance found in Colorado completed teen suicide. The state needs to get serious with the documentation of the real consequences of marijuana legalization.”

“Is this the type of outcome people wanted when they voted to legalize? Tens of thousands of young people in Colorado are now living in homes where they are either actively breathing in marijuana smoke or are at risk of eating highly potent THC gummies, candies, brownies, and ice creams,” said Niforatos. “As public health and safety professionals, we will continue to hold the state accountable for this reckless policy of marijuana commercialization.”