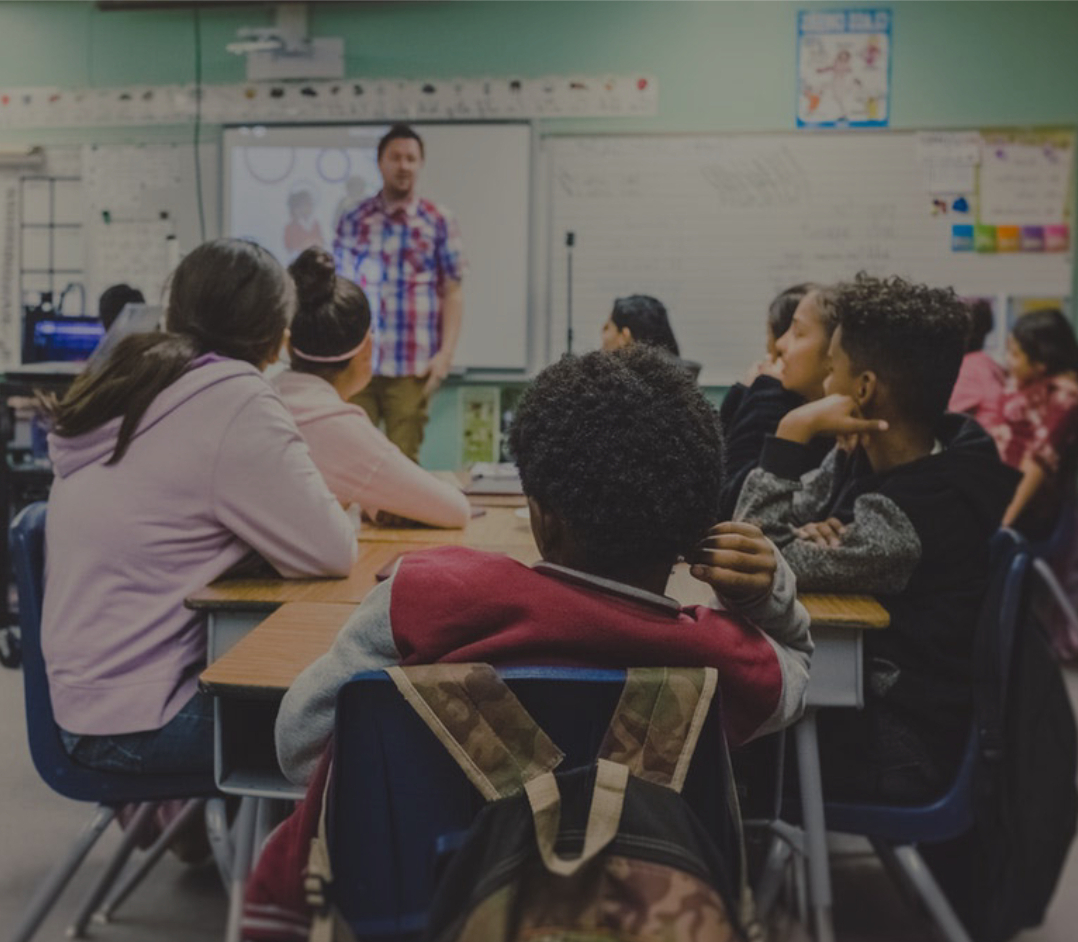 My husband and I have four sons.  Our oldest, Trevor is 16.  It gives me a great deal of pleasure and emotion to be able to write this letter, because he has overcome so much in the last six months. Since Trevor was 12 or 13, we had emotional difficulties with him and trouble in school. He started experimenting with cigarettes, alcohol and marijuana with his friends, which was a shock.  Trevor hadn’t been exposed to any substance at home, since we don’t even drink, let alone consume drugs or smoke anything.  Right about the same time, the discussion about legalization was hot, and Oregon voted to legalize marijuana in 2014.

We knew something was off with Trevor, but at first we didn’t know if it was just typical adolescent troubles, a phase, or what.  When we discovered he had been exposed to marijuana, and was using it, parenting became such a challenge.  The availability of substances became rampant in the wake of legalization, and yes it was affecting our oldest son.

Trevor moved beyond marijuana and got involved in so much more:

How we finally got help

The effects of drugs on the teen brain are horrific.   Many adults don’t even know, and many kids have no idea what they are doing to their brains when they’re doing pot. One must live through it in their own home, with their own child, to understand the dynamic and heartache this behavior brings.  In our situation, the county juvenile services became imperative.  We were forced to turn our own son over to authorities.   Without the police and the county services, Trevor would not have progressed so far in the right direction.

Trevor has a support system in place: parents, grandparents, aunts, uncles and therapists.  Counseling was pivotal for him.  With time and much effort on everyone’s part – particularly, Trevor’s efforts, he appears as of now to be on the mend.  We’re also thankful for cognitive therapy and accountability.  It is vital that we somehow teach our kids the importance of their daily decisions and how it can impact the rest of their life.  Our culture and media influence in many cases does not help.  Our kids are being exposed to images and ideas promoting substance use.

As a mother, I’m aware that at any point this could turn and he could be headed down a dark path once again.  Trevor’s probation is over I pray he has learned some valuable lessons.  I’m on a community coalition board for a non-profit educator and our city.  I’m determined to make a difference and would like to be able to help other families as they face similar challenges in the wake of drug legalization and normalization. Our communities are up against so much in terms of our youth.  Legalizing pot is a mistake!