Finally, Here is the Cure for Denial... Yes, Marijuana is Addictive! Read and share the article in The Atlantic: America's Invisible Pot Addicts. 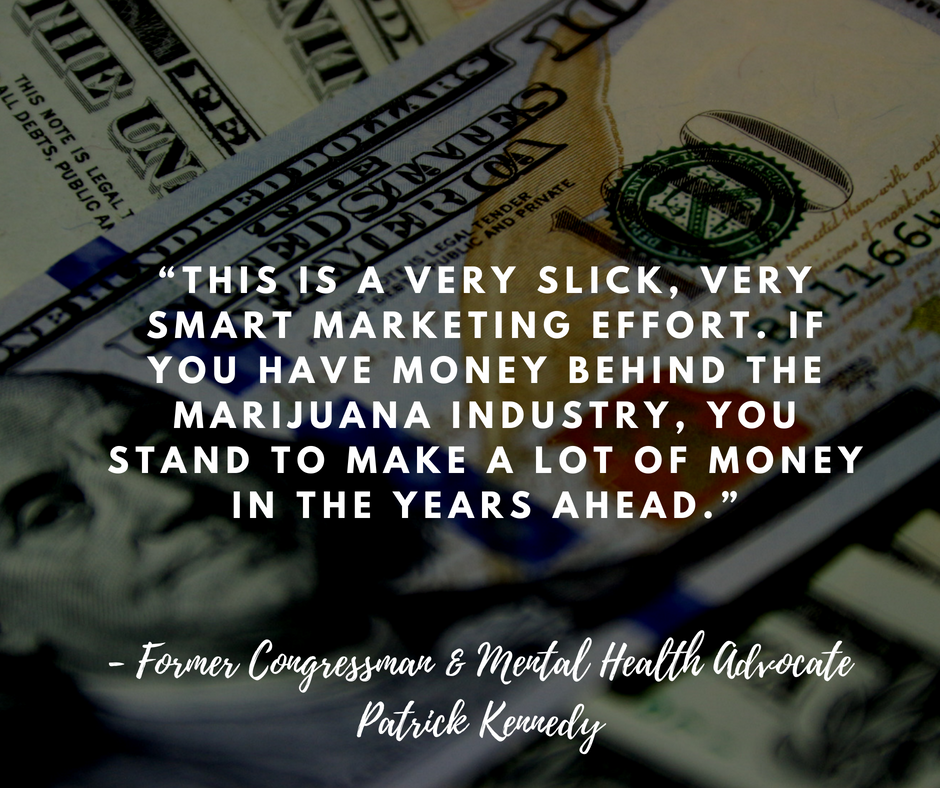 Click below to read the Wall Street Journal opinion article referred to in the above video.

By Patrick Kennedy and Kevin Sabet Sens. Cory Gardner and Elizabeth Warren have introduced a bill to legalize marijuana at the federal level in the name of “states’ rights.” In reality, it would give birth to Big Tobacco’s successor. 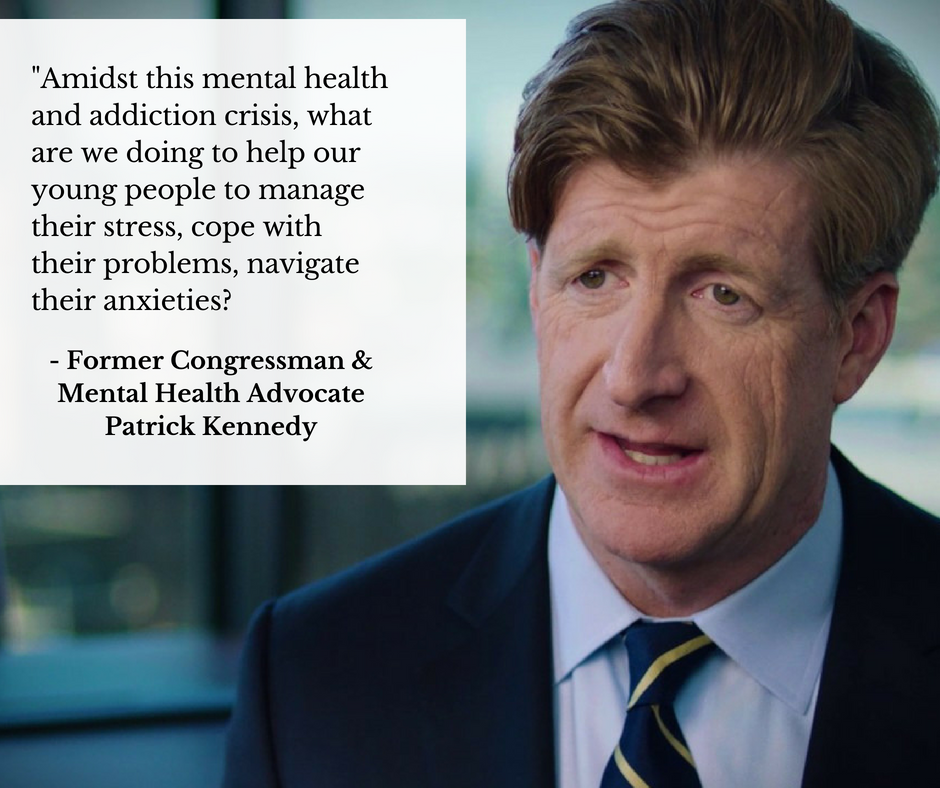 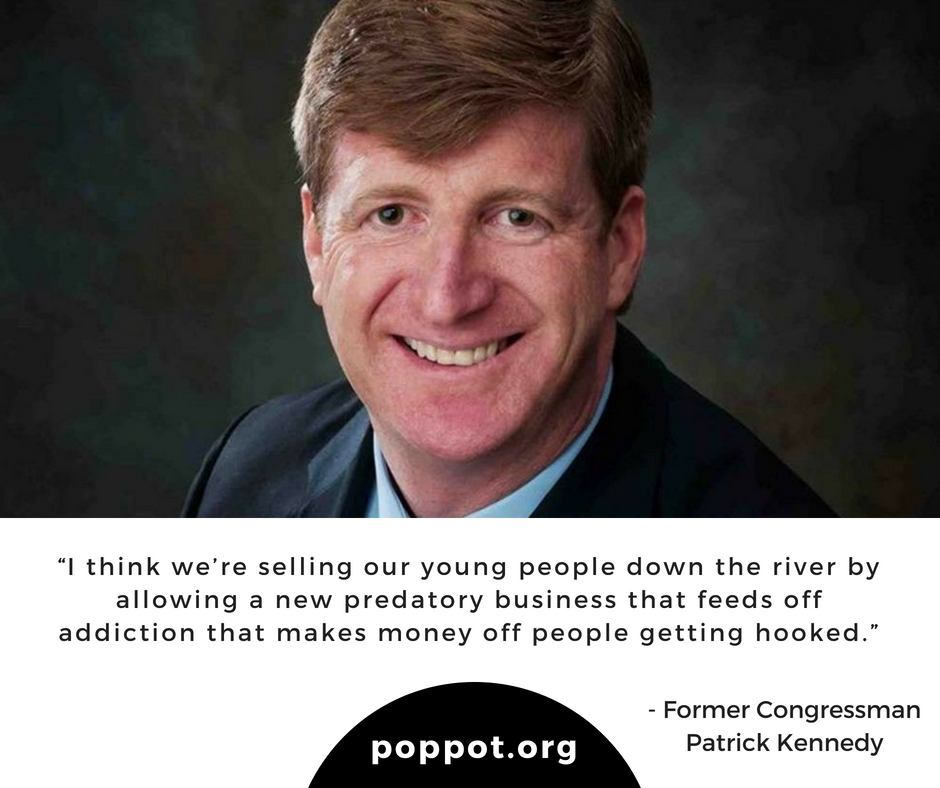