My two (and only) beautiful children started casually smoking marijuana in high school. Their use escalated to other drugs, finally leading to severe heroin and cocaine addictions. Several years, numerous rehabs and halfway houses later, my son Dillan lost his struggle at the age of 19 years old. His older brother, Matthew, increased his drug use after the death of his younger brother and died February 3, 2016 at the age of 28. The sad irony of my devastating loss is that I was a guest on the Dr. Phil show entitled “Nosy Parents”. I made it well known I snooped on my kids all the time and they didn’t have any privacy while in my home (the audience was appalled by this). However, Dr. Phil told me what he thought. HE said I was being a “damn good parent and more parents need to be dialed in and tuned in like me”. 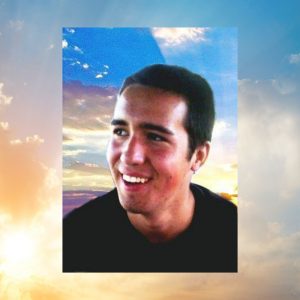 In fact, my snooping had yielded results. One of my sons had stolen his father’s truck in the middle of the night. We could tell because even though my son was fast asleep in his bed, the vehicle was not parked right and the keys were missing. So, I went up to his room and slipped my hand into his pants pocket (he was sleeping with his clothes on) to locate the keys. To my surprise, I pulled out a bag of weed instead. I immediately called the police to have him face the consequences. 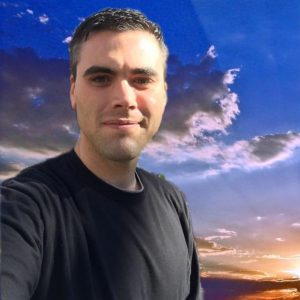 The police officer initially tried to scare my son, putting handcuffs on him, etc, but finally pulled me and my husband aside and told us the amount of pot in question wasn’t really a big deal and they dealt with much worse issues like crack cocaine and heroin and we shouldn’t worry. He issued my son a “citation” which only caused me to miss work so that I could take my son down to an administrative person at the courthouse who simply admonished him further. Even my son said that the “citation” he received would be more trouble for me than him… and he was right. The moral of my story is this: had the marijuana use not been treated as “not a big deal” by law enforcement, perhaps my boys would be here today. And, being told by Dr. Phil that I was being a damn good mother ….. well, that didn’t turn out so well either .. Denise Roberts is supporting MomsStrong.org by sharing this story. We thank her for sharing. Denise’s double tragedy is detailed in the 144 a Day story that was done about both her sons on April 16, 2017. 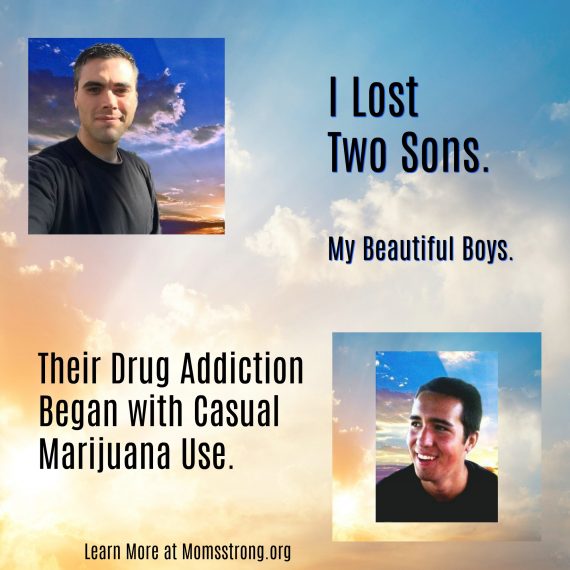